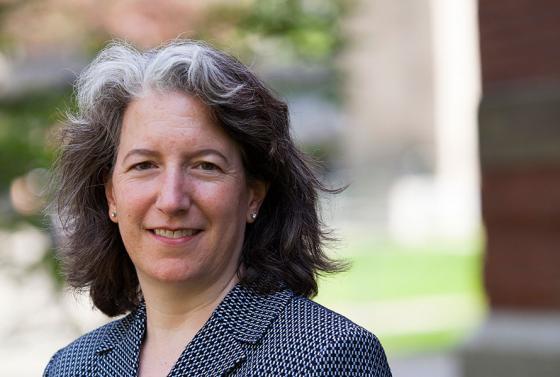 Meredith Weenick is also the Vice President for Campus Services at Harvard University, where she is responsible for a department of 1,600 employees and a multifaceted portfolio covering most of the critical operations of the campus, as well as such major University initiatives as the development of the Smith Campus Center and the Common Spaces program.

Previously, Ms. Weenick served in several capacities for the city of Boston for 12 years, first as a policy adviser to former Mayor Thomas M. Menino and later as the city's chief financial officer, in which she oversaw the city's $2.6 billion operating budget and $1.8 billion capital budget, as well as its debt and investment management, financial auditing and reporting, and risk management. As a member of the mayor’s cabinet, she played a strategic role in citywide organizational management and policy development.

Prior to joining the city, Ms. Weenick spent more than 10 years in management positions in community service and workforce development, including as the director of operations at City Year Boston and the deputy director of the Massachusetts Service Alliance. Active in a variety of volunteer efforts, Ms. Weenick currently serves on a number of boards of directors of community-based organizations, including the Children’s Advocacy Center, a Suffolk County-based non-profit that supports child abuse victims and their families. She holds a bachelor's degree in English from Harvard College and a master's of business administration from Harvard Business School.