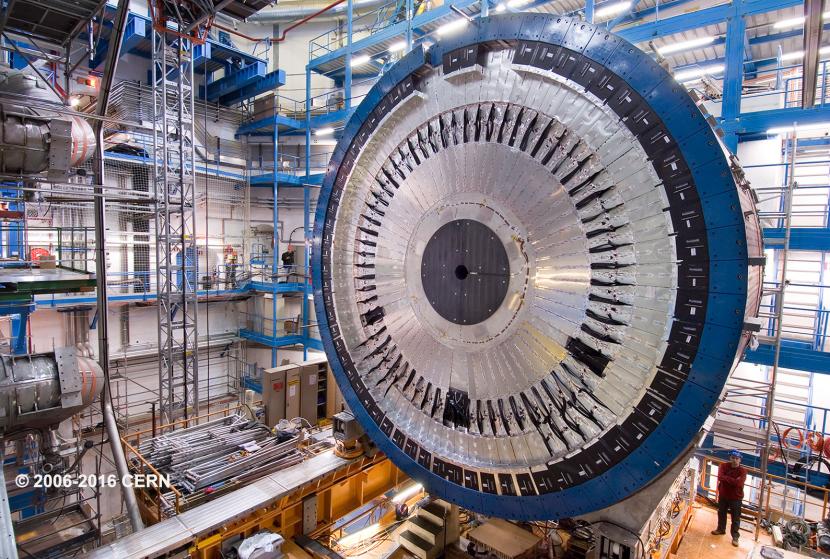 Our employment service supports Harvard physicists at the European Organization for Nuclear Research (CERN) as they continue to conduct complex experiments and answer fundamental questions about the universe.

Accelerating Science and Our Understanding of the Universe

For decades, Harvard physicists have contributed to massive experiments on the tiniest matter, both in Cambridge, Massachusetts and at CERN in Switzerland. Following the discovery of the Higgs boson in 2012, physicists at CERN have sought to analyze the Higgs, potentially discover new particles, and broaden their understanding of areas such as dark matter, antimatter, dark energy, and gravity.

Under the direction of Masahiro Morii, professor of physics, and Gerald Gabrielse, the George Vasmer Leverett Professor of Physics, the Harvard physicists at CERN continue to conduct research on high energy physics as well as study and research the production of antiprotons and antihydrogen. In particular, they’re making significant contributions to the ATLAS experiment—a 10 year collaboration involving thousands of scientists from around the globe.

The ATLAS machine was one of two machines to detect the Higgs boson, and its work continues today. The Large Hadron Collider (LHC) is accelerating protons at higher energies than ever before, and physicists are running experiments on the ATLAS machine around the clock to observe and analyze what happens when these protons collide.

The Physics department utilizes our employment service for their post-docs and physicists based at CERN. We’re able to provide employment in Switzerland via a special agreement between CERN and Switzerland. 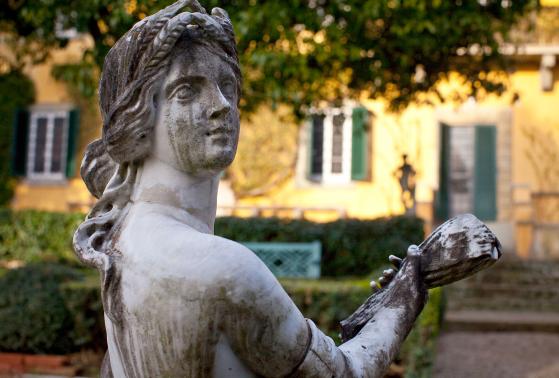 Ready to Get Started?

Contact us to discuss your international project. Even if we’re not the right solution, we can suggest alternative options.